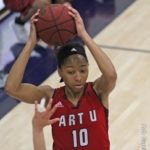 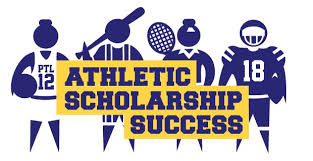 Recruits are always wondering what they can to do improve their recruiting process. Here are 35 steps that ALL recruits can take to get one step closer to an athletic scholarship opportunity. (In no particular order)

Karleigh will take her talents to Academy of Art University located in sunny San Francisco California in the fall to pursue a career in Architecture, Interior Design and Marketing.

In addition, Karleigh will play for coach Larson on the Urban Knights Women’s Basketball Team as a 5’ 11” guard to bolster the back court while offering tenacious defense and long distance sharp shooting to name a few extraordinary attributes.

Karleigh, we wish you tremendous success and continue to pursue your dream regardless of obstacles… 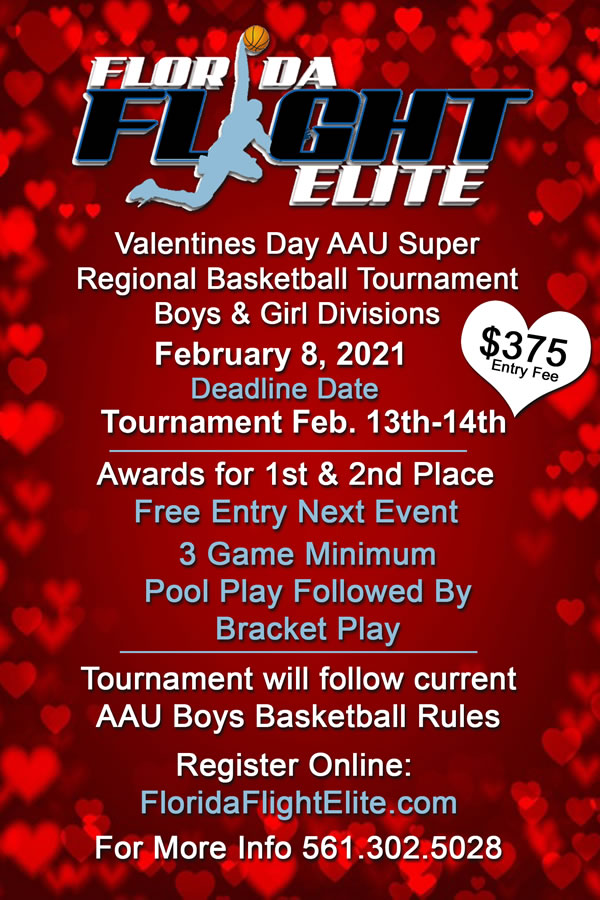 @VRockHoops Hey coach. Is it to late for you guys to play in our event?
h J R 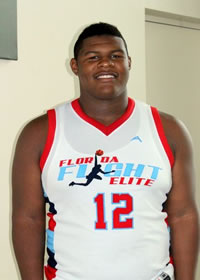 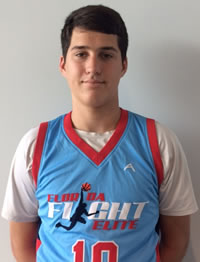 We need your support